Every year, Thailand has to guard against the arrival of dangerous and potentially deadly jellyfish. Focus between two types of jellyfish: the bluebottle and the cubomedusa. 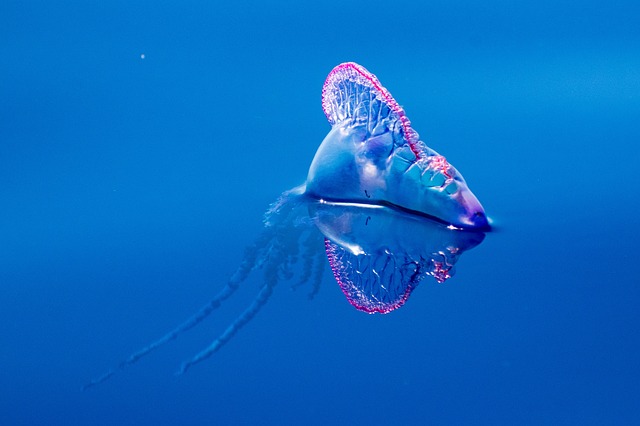 As the news in Thailand often reminds us, the arrival of jellyfish can have serious consequences. Thus, it’s not uncommon for the islands of Koh Phi Phi and Phuket to take preventive measures following the discovery of a significant number of Physalia physalis and cubomedusa.

The false jellyfish: the bluebottle

Physalia physalis is commonly associated with the jellyfish family. But in fact, this is not the case. Indeed, Physalia physalis is a species of marine siphonophores and more precisely part of the neuston family. This false jellyfish has several names: Portuguese galley or kite jellyfish or bluebottle.
This small, blue organism, only a few centimetres long, loves life in tropical waters. But because of its great buoyancy, it can be found in unusual areas, pushed by winds or very changeable currents during the rainy season. It’s mainly found in tropical and subtropical waters.
Despite its modest size, it’s a real danger for humans. It causes very severe burns and a number of symptoms that require prompt attention. At a certain threshold, it can become fatal. It is therefore necessary to know how to react in time, without haste and with relevance. Because the first difficulty is to know how to react well. It’s necessary that the first aid corresponds to the good type of “jellyfish”.

Another jellyfish, another danger: the cubomedusa 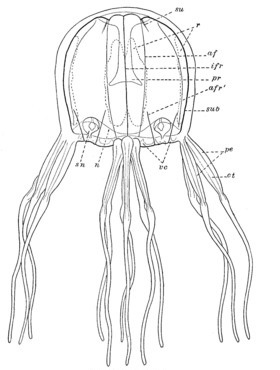 The cubo-medusa has been in the news in recent years following the deaths of several people - particularly in the Koh Phangan area.
The cubomedusa or box jellyfish is distinguished by its ‘head’ or crown, which is shaped like a box, with four recognisable sides. Its tentacles can reach three metres in length and it can weigh up to 2 kg. Unlike other jellyfish, it hunts its prey by moving independently and not carried by the current alone.

The first thing to do is to identify which type of jellyfish has caused the injury. The identification is essential, because the care is specific and must not be reversed.

Important: use only sea water.

For stings caused by the cubomedusa 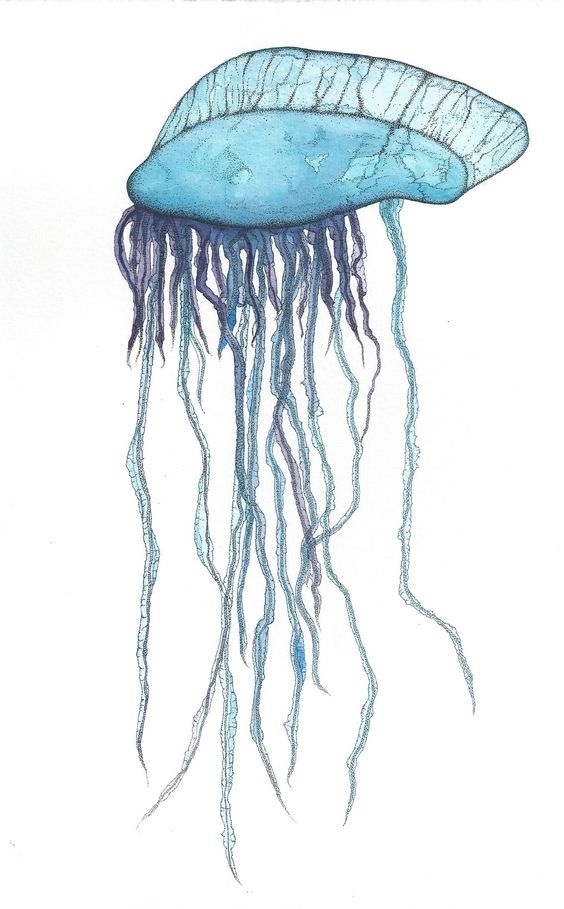 Important: use vinegar only.

warning
Confusing the treatments multiplies the stings (the tentacles will contract and inject more venom) and therefore the pain.
When you don’t know, don’t do it. And go to the emergency room.

Even when jellyfish are on the beach, they are still a potential danger. Therefore, do not approach them and keep children away.
Heed the warnings of lifeguards and signs before going swimming. 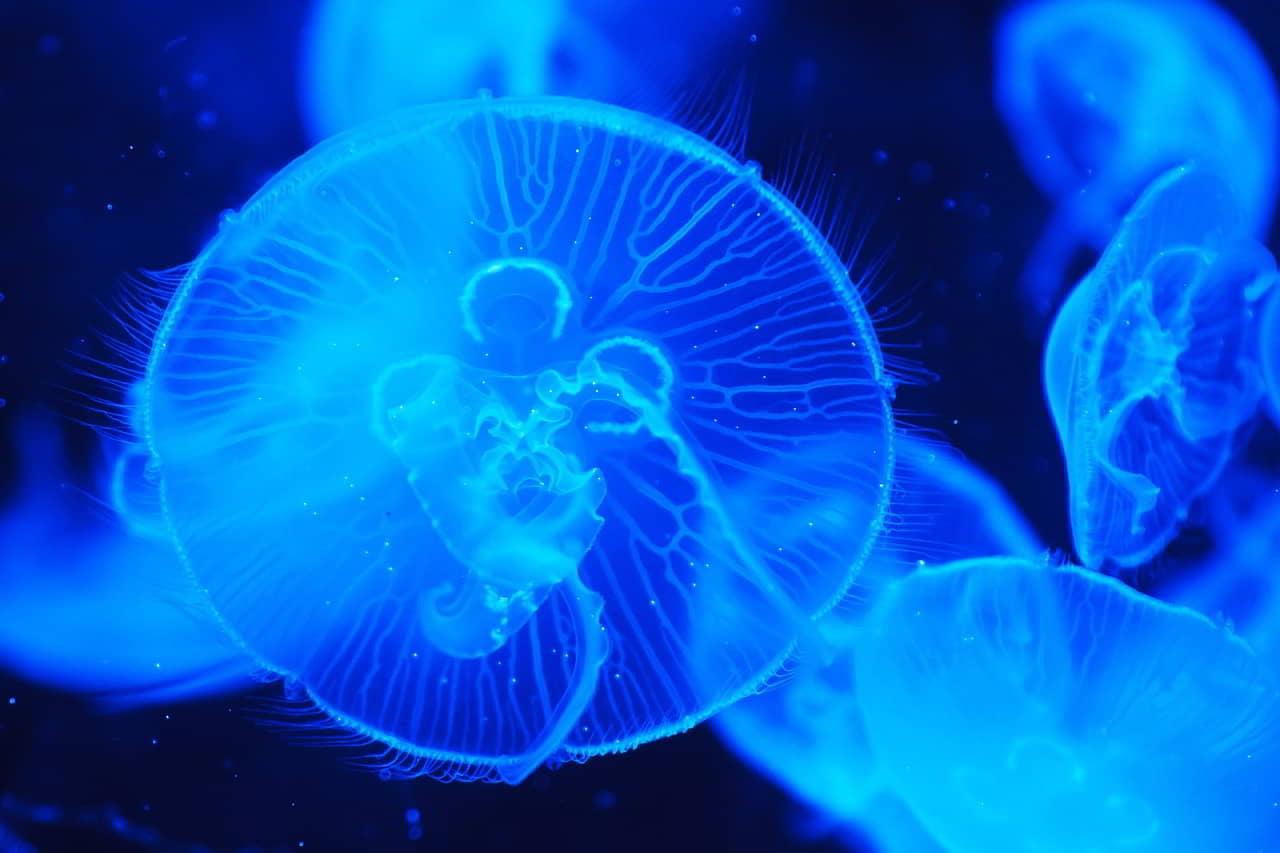