Bangkok, capital of Thailand, is the administrative, economic and cultural center of the land of smiles. It’s the heart of the country, a model to follow for many other capitals, as its growth and dynamism give it a major place in Southeast Asia.

A few things to know:

Names and a challenge

Bangkok is the name we usually use. But the real name of the Thai capital is:

City of the gods, great city, residence of the emerald Buddha, impregnable city of the god Indra, great capital of the world chiseled with nine precious stones, happy city, generous in the enormous Royal Palace similar to the heavenly abode, reign of the god reincarnated, city dedicated to Indra and built by Vishnukarn.

In short: Bangkok therefore has a very long name, but we can use the term Bangkok or the more local term: Krungthep (which can be translated as: “the city of gods or angels”).

The geographical location of Bangkok

Bangkok is a hub! The city is at the heart of Southeast Asia. From Bangkok, you can easily go to many other regions or countries:

Bangkok is crossed by the Chao Phraya River. The right bank - Thonburi - is the oldest, but its heritage is quite limited. The most important monument is Wat Arun. The right bank is quite popular. Large housing estates are absent there, unlike on the left bank.

The left bank is the modern city. This is where we find the main major points of interest of the city such as the district of Rattanakosin which includes the great religious and royal buildings. The left bank is modern Bangkok with a dense urban space under construction and population. It is undoubtedly the most cosmopolitan area with Chinatown or the Indian district of Phahurat.

If the Bangkok region is taken into account, estimates place the population in 2020 at just over 15 million.

Population growth mainly took place from the middle of the 20th century. Successive waves of immigration have gradually populated the region. The city is therefore very cosmopolitan. 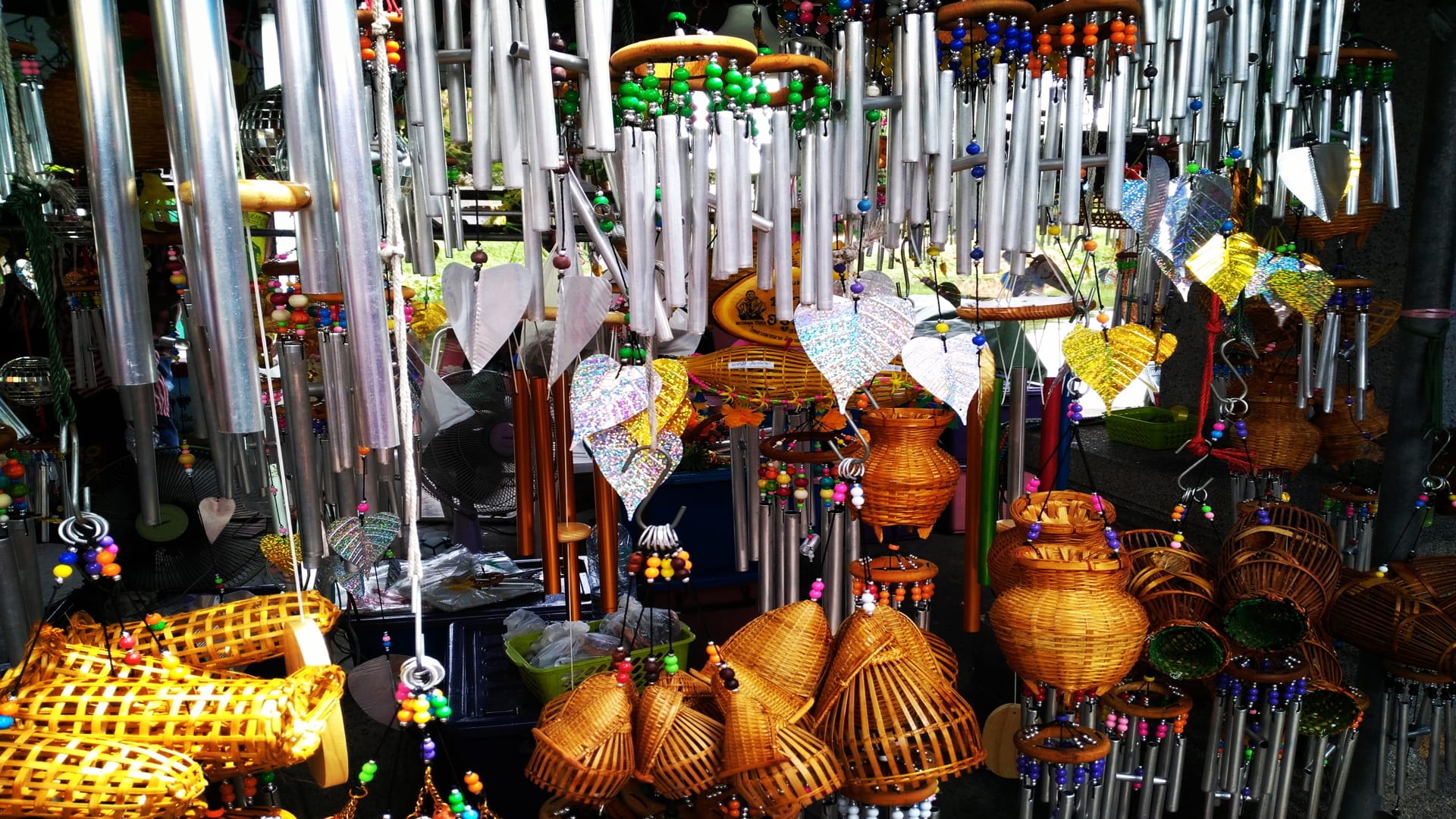 Bangkok has an incredible amount of places for shopping: day markets, night markets, floating markets. There are also Malls all over the city. 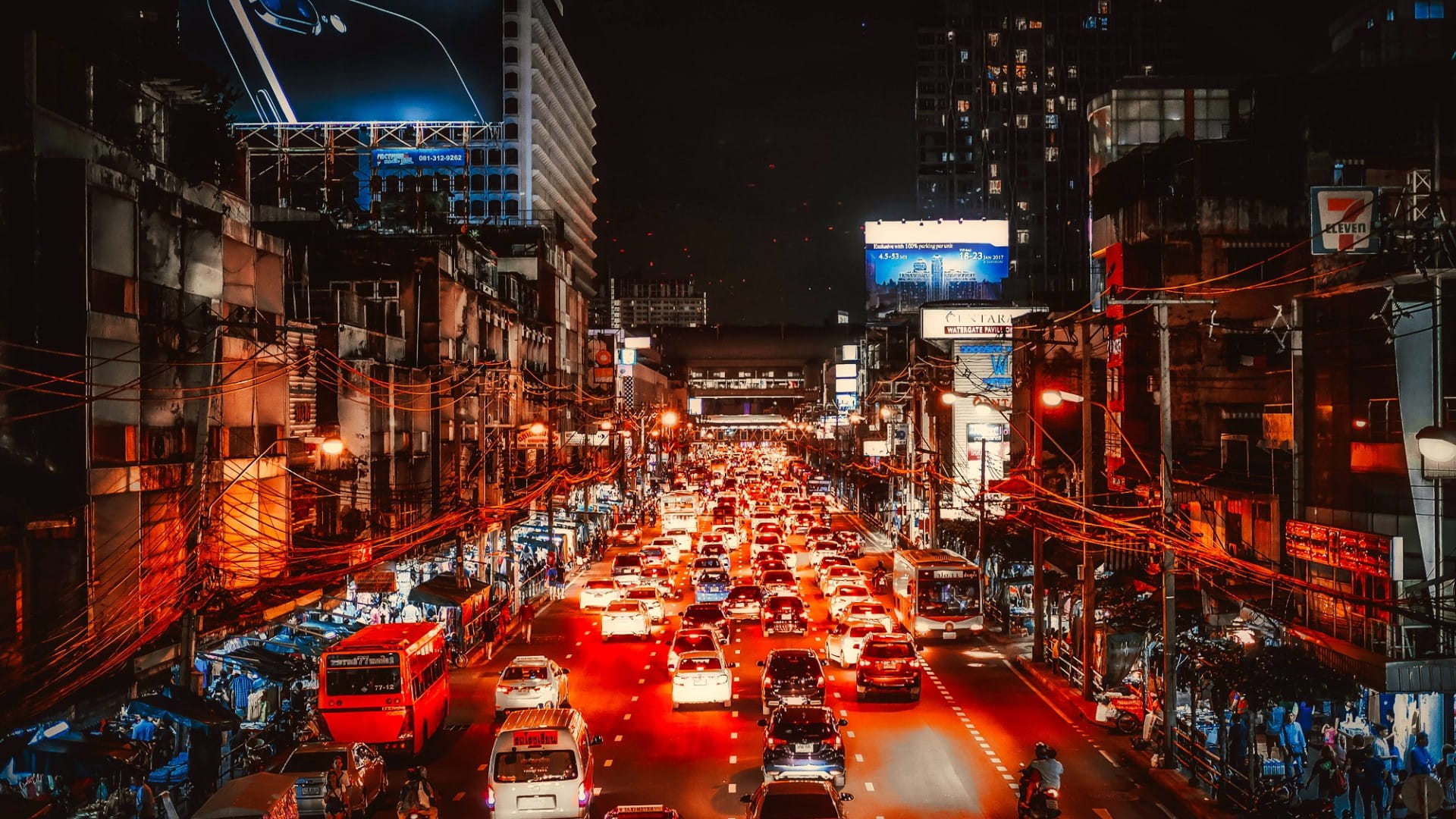 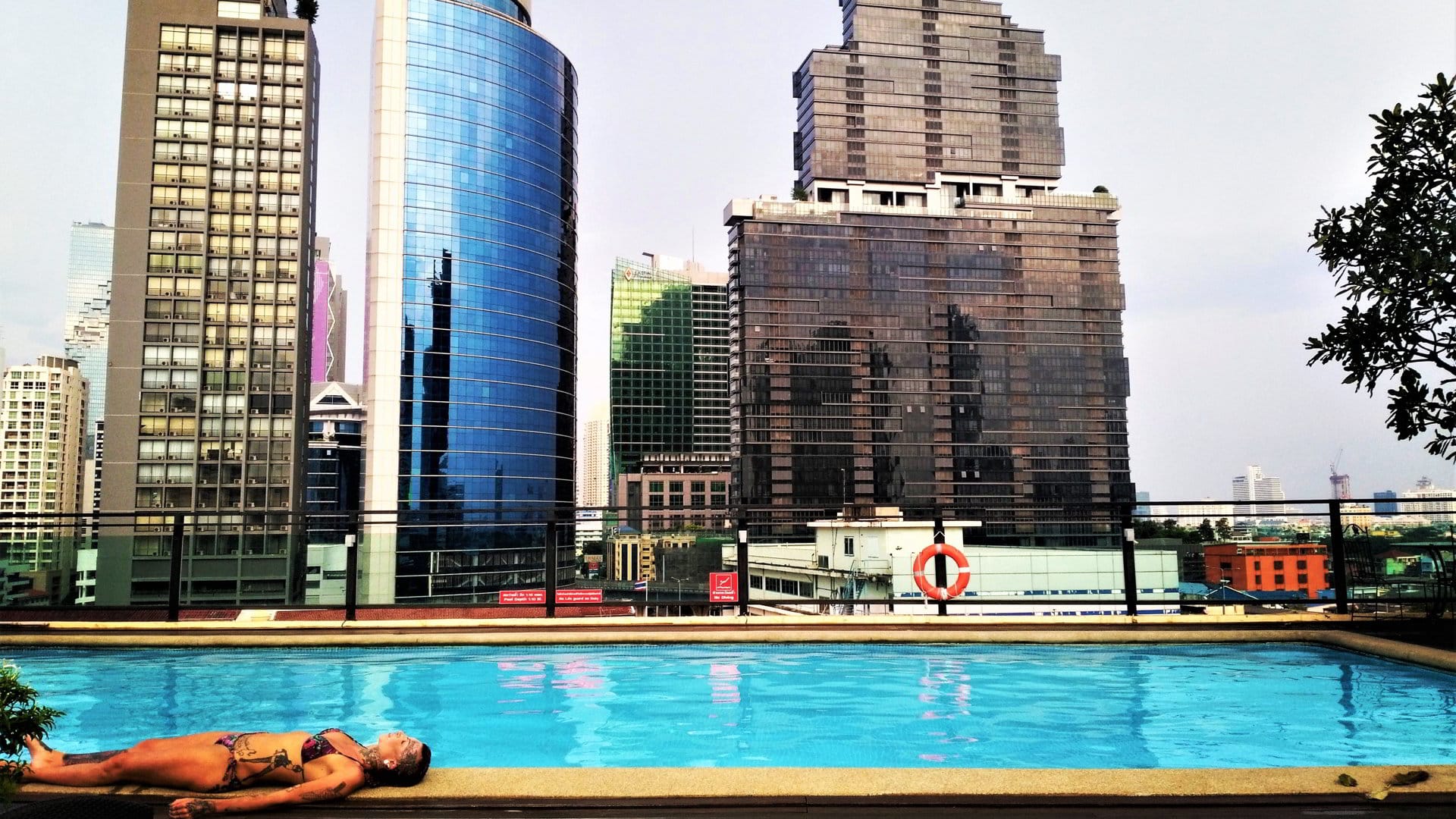 Where to sleep in Bangkok?

Finding a hotel is not easy when you don’t know a city. Bangkok is a time-consuming megalopolis. So where to sleep? Which district to choose? Which atmosphere to select? Our tips for saving time. 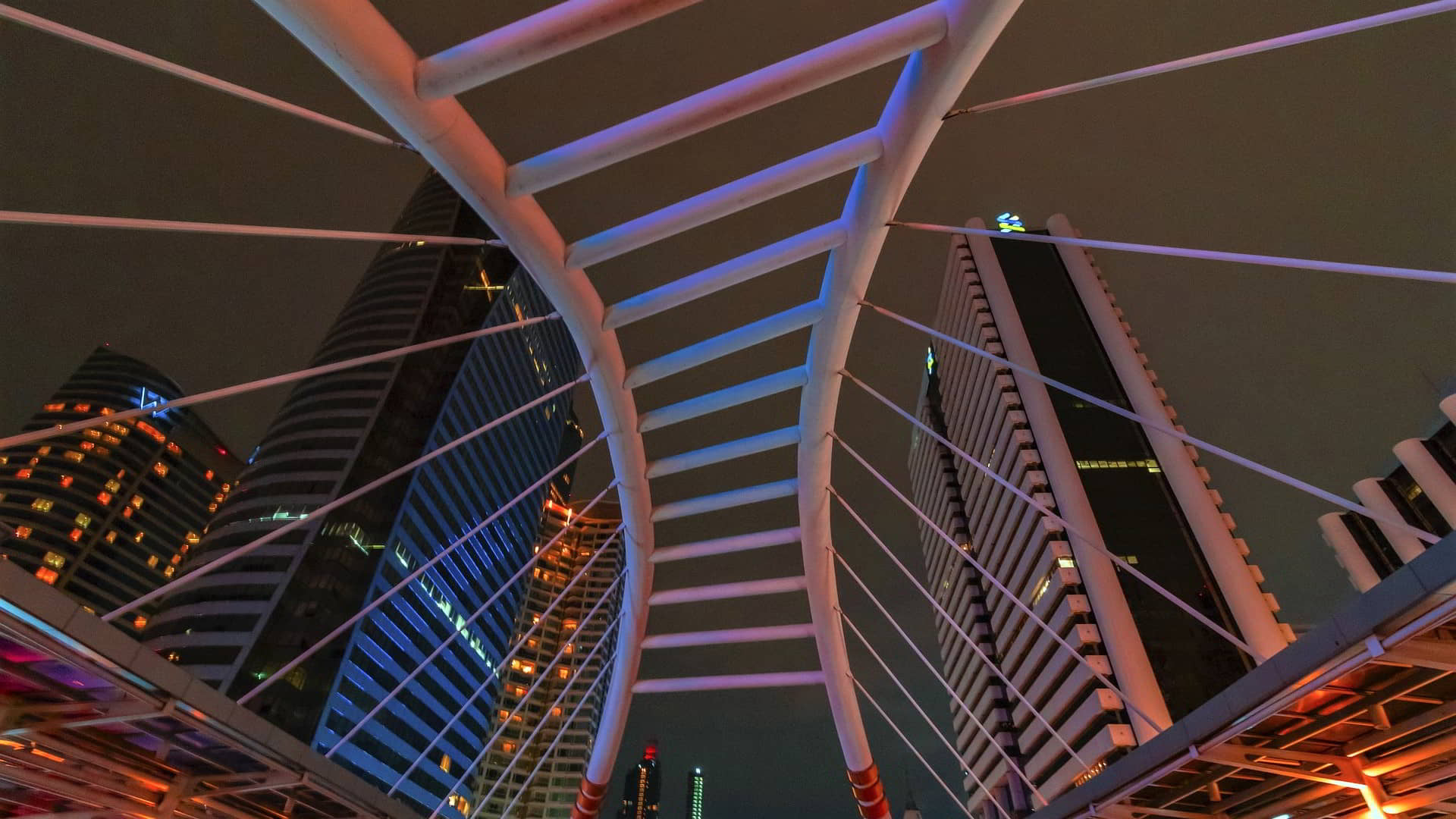 Bangkok easy is the useful section on everything that can help in everyday life in Bangkok. A section for everyone: from the traveller to the expat, practical information to find the information you need. 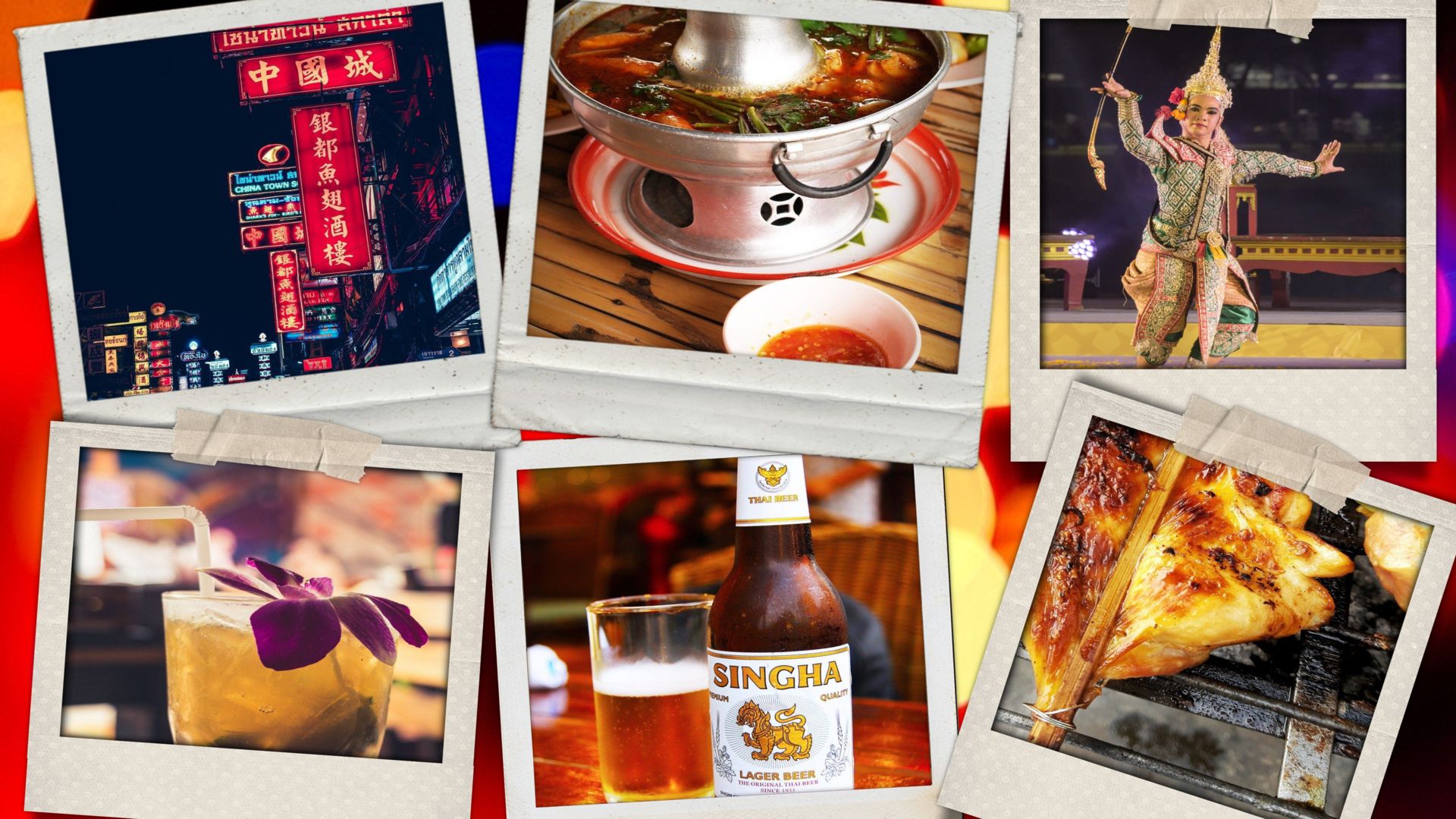 Bangkok is one of the capitals of Asia where the possibilities of going out to have fun are very large: from the starred restaurant to the street-food, from the fashion club to the small typical bar, from the popular districts to the hot districts, from the romantic evenings to the hottest gogo bars… the list is impossible, so here are some plans to hanging out!

Train stations in Bangkok
Bangkok has several train stations. To find the right station for your next departure, follow the guide!

Bangkok, motorcycle taxis, info and tips
Motorcycle taxis are part of the Bangkok traditional picture. They can be found at every corner of the streets and boulevards of the capital. They drain alone thousands of passengers per day. Presentation of these motorbikes of the everyday life.