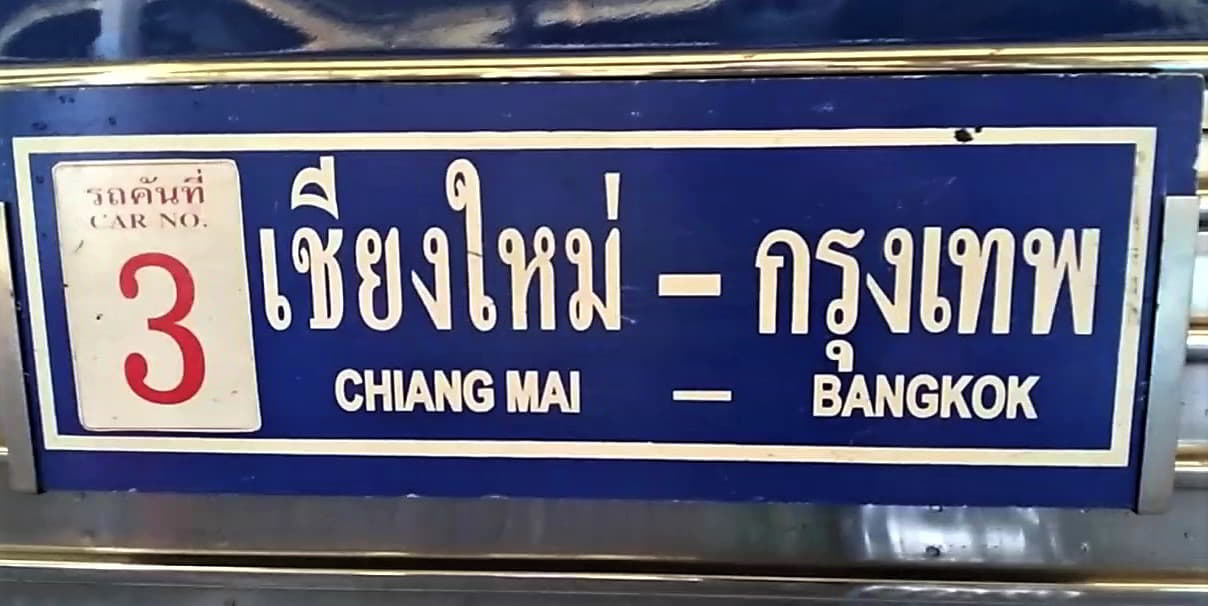 How to get to Chiang Mai? Bus, train, plane, car?

Chiang Mai is one of the great cities of Thailand. With its beautiful natural and cultural heritage, it is considered the capital of northern Thailand. Every year, it attracts many tourists. Practical information on all the transport.

Presentation of the different means of transport to get to Chiang Mai with their advantages and disadvantages. 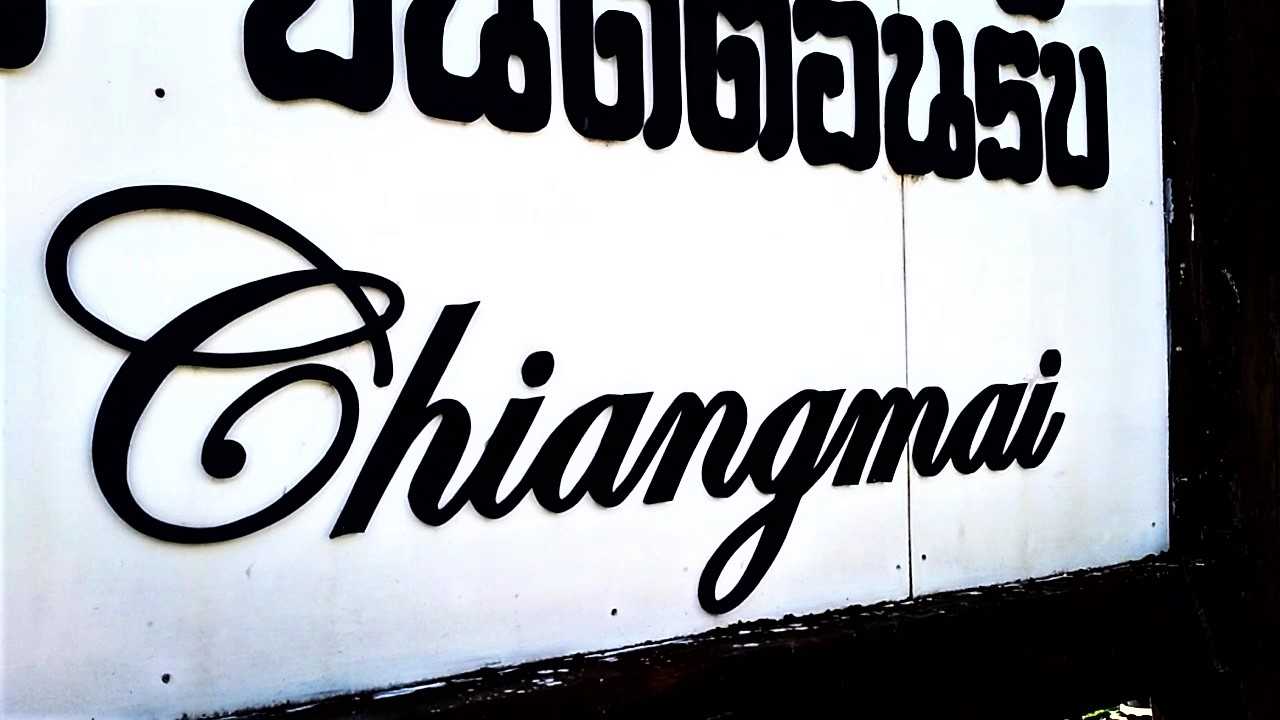 Taking a plane to Chiang Mai has many advantages: speed and time saving… and above all no fatigue. The price of the plane is very competitive. Several low cost companies (Air Asia, Nok Air, etc.) offer daily flights with regular promotions.
Taking the plane is now not very complicated. Neither is getting to the airport. From Bangkok, more than 80% of flights leave from Dong Mueang airport which is now very easy to access (bus, MRT, train, taxis, etc.). Chiang Mai International Airport is very convenient. There are several ways to get to the city centre (see below).
The negative side of choosing this mode of transport is obviously the ecological cost. Flying is still a big producer of CO2 which increases the carbon footprint of all travellers.

The main airlines operating from Chiang Mai International Airport are:

At the airport, there are:

To get to or from Chiang Mai Airport:

Chiang Mai Airport is not far from the city centre. There are several means of transportation:

Tip: To take the public bus in Chiang Mai quietly, just download the CM Transit app on your mobile.

Chiang Mai Station (https://goo.gl/maps/Y4VsEj7y7XxcejAHA) is the terminus of the Northern Line from Bangkok. This line is the best maintained line in the network. It is also on this line that you can take advantage of the new redesigned carriages. They are especially adapted to the new demands of the passengers (electric plugs, much more comfortable benches, more comfortable beds and cabins, etc.). ).

Taking the train at night is a great experience. Beyond the time saved (no room to rent), it allows to live a moment apart from the journey. You leave Bangkok in the early evening and arrive in the early morning in the north of the country. This is probably the most pleasant way to travel of all the options. It’s also one of the most environmentally friendly.
The three classes offered offer a wide range of prices. From reclining seats to cabins, the options are numerous and overall very affordable.

Warning: the Bangkok - Chiang Mai train journey is a classic. It is a very popular route. It is strongly recommended to book several days in advance, especially for night trains (upper or second berths).

To get to the station:

The bus is undoubtedly one of the most economical means of transport. The services offered are of good quality. The VIP night buses are really comfortable. The seat is wide and reclining. It’s a good option for those who do not want to spend too much money and save time. It’s also the fallback solution when the train is full.

Tip: Buses in Thailand are known to have strong air-conditioning : “It’s so cold! It’s the North Pole!”. It’s therefore recommended to dress warmly and to bring a good pair of socks!

There are two bus stations in Chiang Mai, one in the north, Bus terminal 1 - Chang Phuak, which serves all the small towns near Chiang Mai. These are mostly songthaew (yellow). A larger one to the east of Chiang Mai, the Bus Terminal 2 - Arcade serves the larger towns in the country.

To get to and from bus stations in Chiang Mai:

Going to Chiang Mai by car or van is possible and not so complicated!
There are two possibilities, either with driver or without.

Car with driver
There are two possibilities for travellers:

Car without driver
Car rental is often necessary to get away from the main tourist routes. The advantage of a car is that you can stop whenever and wherever you want. However, the journey is long and also requires a considerable physical effort. The car therefore offers a feeling of freedom, but demands a lot: discomfort and fatigue can be a big disadvantage. In addition, there are the dangers of Thai roads.