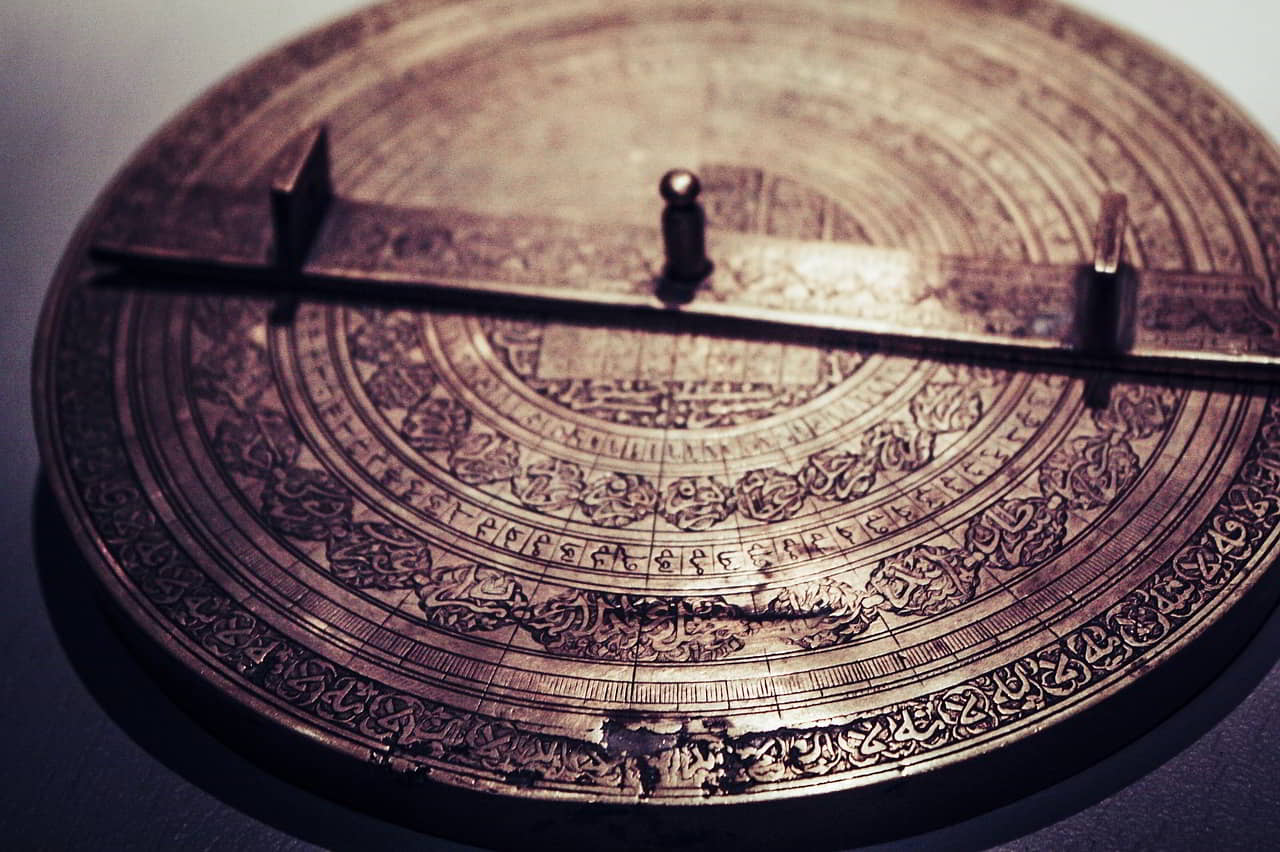 What is the year in Thailand? which calendar to use

In 2023, in Thailand, we will be in 2566. There is no time jump between Europe and the Land of Smiles, but a calendar specific to many Buddhist countries. Explanations to understand this difference of several hundred years.

For newcomers, reading a label on a common consumer product in Thailand, such as a cake or a bottle of water, can be surprising. The date displayed is strange. For example, on this famous cake, you can read that the expiry date is 12.09.66. Either the local manufacturers have found a very efficient way of preserving the product, or there is a problem of understanding.

In fact, whether in Thailand, Cambodia, Laos or Myanmar, the year 2022 is 543 years older. There is a huge difference between the Gregorian calendar – used in Europe – and the Buddhist calendar. 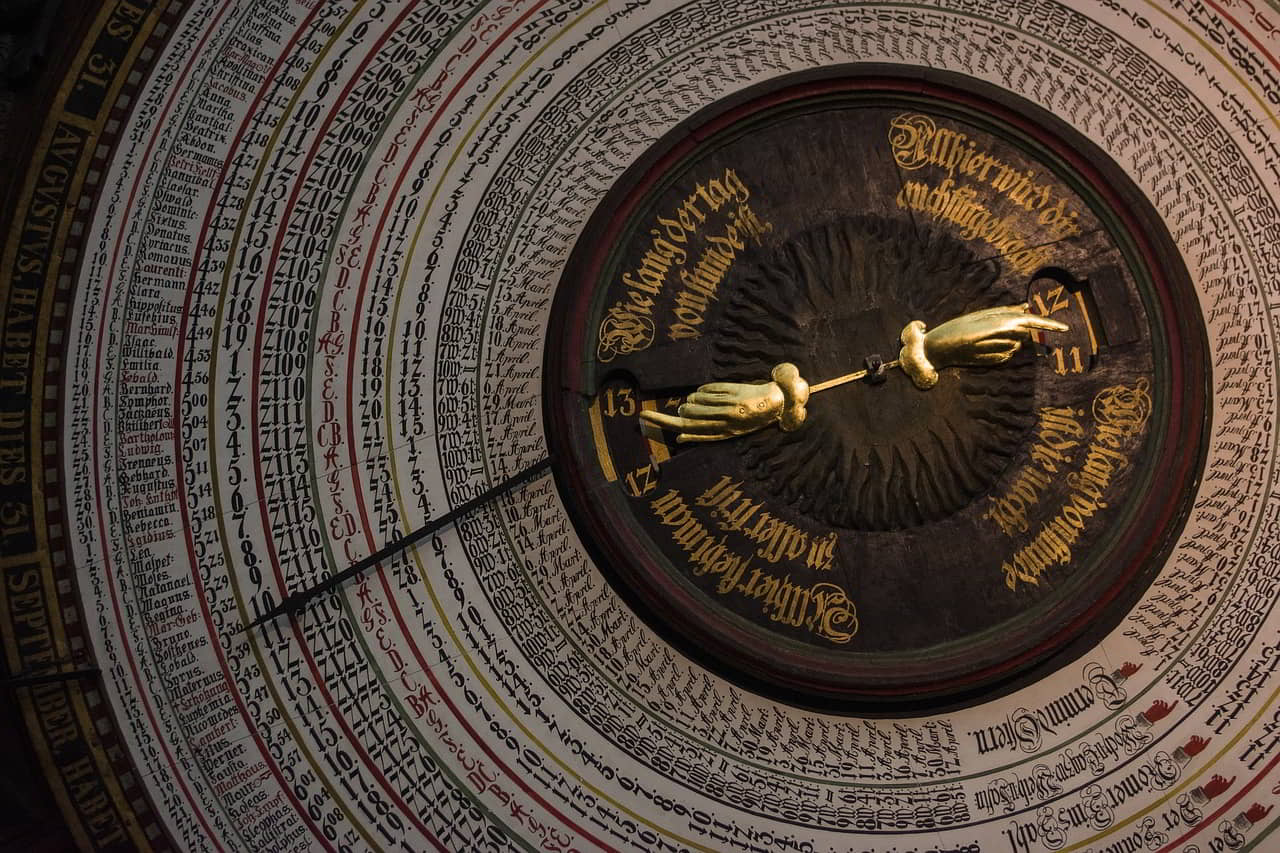 What all calendars have in common is that they mark the founding event of society in each culture. The Western calendar starts from the birth of the prophet Jesus Christ (JC). For Theravada Buddhism, the calendar is based on the parinirvana of the Buddha. This is actually the end of the Buddha’s physical existence and his attainment of enlightenment, i.e., his entry into nirvana. Where the West chooses a marker based on the physical birth of a prophet, Buddhism places it at the physical death and spiritual birth of a sage.

When you are in South East Asia, you realise that both calendars are commonly used. Indeed, the Gregorian calendar is present in all societies and is generally used for civil purposes. As for the other calendars, such as the Buddhist one, they are used for more traditional uses or to mark a cultural specificity.

Note: The Thai administration uses the Buddhist calendar. Driving licenses, work contracts, bills, etc. are therefore dated with 543 more years. It can be useful to learn your year of birth!

Morality: No need for a time machine, no need for a Tardis and Doctor Who, come to Thailand and age 543 years without getting a wrinkle! 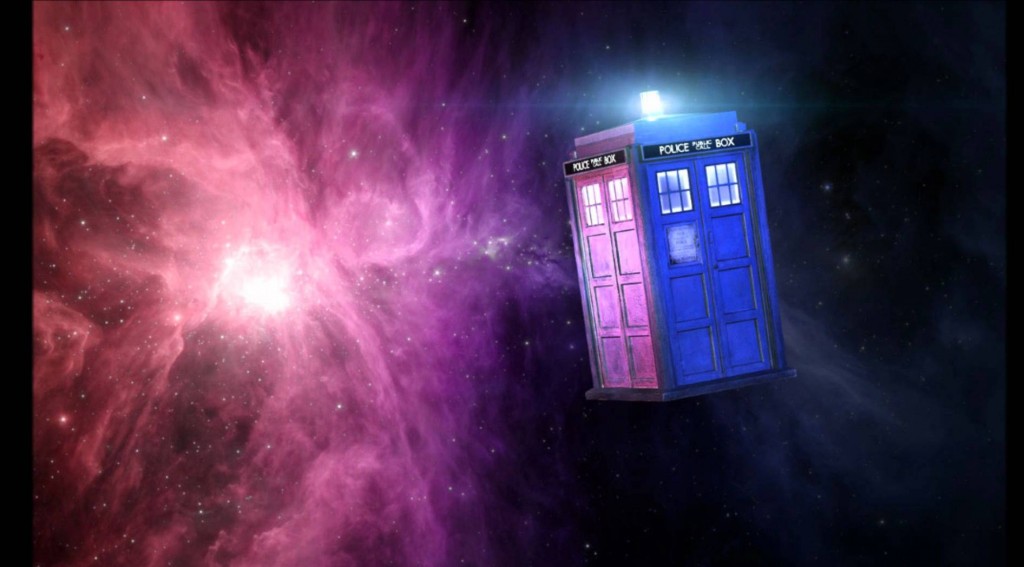